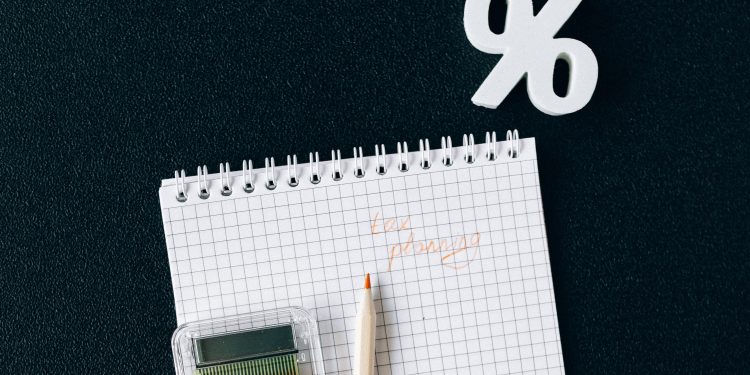 When Sir David Brailsford took over the British Cycling team in 2002 as performance director, we had only won 1 gold medal in our 67-year history.  Add to that, in 110 years, no British cyclist had ever won the Tour de France and top bike manufacturers refused to sell bikes to the team for fear that it would damage the company’s reputation!

All of that changed from 2004 onwards when the British Cycling team won two golds at the Athens Olympics followed by 7 out of 10 gold medals at both the Beijing Olympics in 2008 and London in 2012.

This extraordinary success has been well documented but how did they achieve it?

Sir David Brailsford was credited with introducing one the most talked about ingredient of this success – the philosophy of ‘marginal gains’. By breaking down everything that went into competitive cycling and finding ways to make small, 1% marginal gains to every component part, an aggregated increase in overall performance was achieved.

We have been practicing this philosophy in business ourselves for several years and we bring the approach to life in the different elements of our ‘Insight’ client support package.  Brailsford used data to analyse and redesign the bike seats to make them more comfortable, whilst discovering that rubbing alcohol onto the tires would give a better grip. He re-imagined the secondary impact that small actions could have.

Now imagine you started looking at your numbers slightly different and made some minor changes to the way you think about them i.e., rather than looking at staff as an expense, consider them a knowledge base upon which you can quickly establish flaws in processes that with improvement, could improve profitability.

We applied this scenario to our own business by internally drilling down to profitability per transaction for work completed. But we didn’t stop there, because we went on to look at the staff member doing the job, the industry in which the client was based, the nature in which the work was received and time of the month it was received i.e., was it always at the end of month?

There were so many areas ripe for subtle changes right at our fingertips that might be otherwise be ignored because of their minimal isolated benefit. But by combining multiple improvements together, the impact began to feel more monumental.

We had to really challenge ourselves as well and face some brutal realities. For example, by tracking phone calls we were able to identify and develop significant improvements to the way clients were handled. By enabling the team to answer queries at the first point of call, we gained both time and cost efficiency as well as alleviating the frustration of being passed around for the client – just being honest! We also started adding more answers to the most commonly asked questions on our website to reduce phone call volume and move towards the ambition of delivering a hybrid 24/7 service for clients for time when the office is closed.

Where are your 1% improvements?

What information do you already have at your fingertips which; with some assistance, you could turn into 1% improvements in your business? Sometimes you just need a fresh approach or new set of eyes to help build out and identify the key metrics and drivers within your business that are most likely to identify change that will help drive your business forward.

Struggling with finance? Let us help you find the perfect finance partner.

Find out more about how we work with our clients...