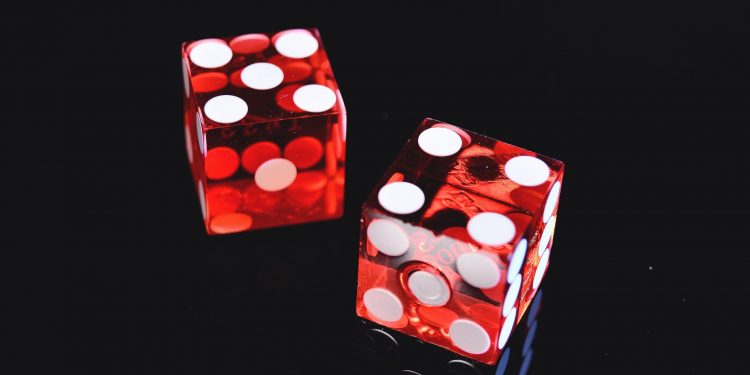 Did you know that less than 1 in 2,222 sell their business at the time planned for the amount that they hoped to sell it for?!

There are many reasons for this including staffing and share structures impacting sale process, poor succession planning and key person dependencies or just simply a general lack of retirement planning.

If you knew those odds before you started in business, would you still have invested your life in it?

The good news is that many businesses still defy these odds and some do it in spectacularly impressive ways!

Technology has proved to provide both massive opportunities and risks within businesses of all sizes.

Sticking to the gambling theme (but not encouraging it!), there is inspiration to be taken from Phil Cronin who established Tombola in the North East of England in 1999.

He initially worked within his father Edward Thompson’s printing business until 1995 but recognized a gap in the market presented by the idea of putting bingo cards online instead or printing them.

Tombola reached audiences in homes and countries that could never have been reached by the original business model and became a flag bearer for responsible game play.

Their association with I’m a Celebrity, Get me out of here catapulted them into the consciousness of the nation and this week it was announced that they had been acquired by Flutter in a deal worth £400m+.

Not bad from a company that started of printing bingo cards!

Conversely, there are other examples around us of businesses that have missed the opportunity that technology delivered, and which on reflection were quite simple and obvious at the time – Netflix versus Blockbuster, local taxi companies versus Uber and so many more.

We are often talk about the pareto principle of 80% of a companies profits being attributed to less than 20% of their customer base.  How many business people act upon this and how many people; like Phil Cronin, actually try to flip these percentages by scaling those that make up the most profitable 20% segment?

Another example from the gambling sector is Bet365. One that defied odds that you would think were stacked against them from the start.

Peter Coates was born into poverty and had several commercial interests of varying success during his business journey. One of those was Provincial Racing, a handful of ultimately underperforming betting shops that operated across the country.

Fast forward a few years and with an economics degree under her belt, Denise was to become the operating manager of Provincial Racing – a business she described as “a handful of rubbish shops that was up for the challenge to improve.”

It is at this point where many people give up. However, by just looking beyond the basic numbers in front of them and adding some context to the figures, they identified the opportunity that the internet might afford them.

In January 2000, Denise purchased the domain name Bet365.com for £10,000 from eBay and went toe to toe with Ladbrokes and William Hill; whilst working from a portacabin.

They expanded their reach far beyond their competition to ultimately provide 24/7 opportunities to bet on something, somewhere at any time of day.

How did they keep growing so quickly? A big part of their success was a continuous reinvestment of profits and the identification of continuous ways to improve and innovate over the competition (not dissimilar to the theory marginal gains that we have previously written about).

In your business, you might think you are sat on “rubbish” (as Denise described it) but it might just be something that would benefit from repackaging alongside a new strategy to take it in a direction in which it can succeed.

By bringing in a team with a different vision or specialist expertise, perhaps you too could see future family members taking your business forward?

You could be sat on a rough diamond but do you; or will you ever, truly know.

Add a degree of structure and some digging beneath the surface and you too could defy the odds and join us on our mission to help more business owners to take less of a gamble and ultimately leave behind a legacy for future generations to be proud of.

Struggling with finance? Let us help you find the perfect finance partner.

Find out more about how we work with our clients...